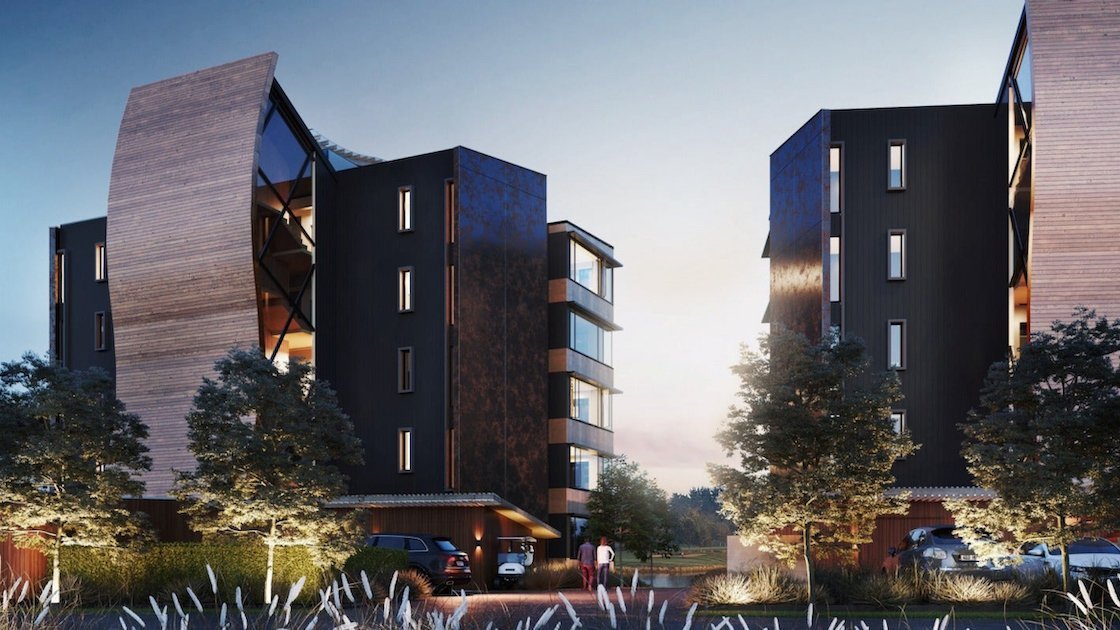 Building a luxury apartment block from timber rather than concrete has kept more than a million kilograms of carbon dioxide out of the environment, a study has found.

The timber also made the building cheaper and quicker to construct.

It has been chosen as a test case to illustrate how engineered timber construction compares with concrete and steel.

The test case is part of a public-private programme, called Mid-Rise Wood Construction, encouraging the use of New Zealand-engineered timber in mid-rise, prefabricated buildings.

The $6.75 million programme – launched in 2018 by industry groups and the Ministry for Primary Industries (MPI) – estimates the construction method could earn the country $330m annually by 2036.