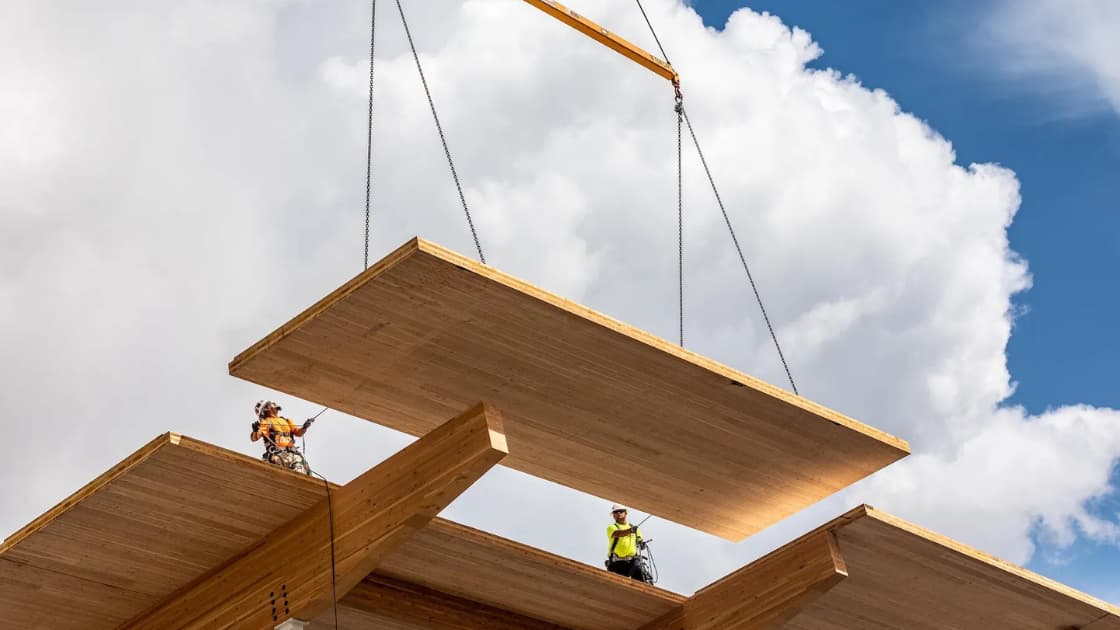 Was 2021 the year mass timber broke through?

2021 might be remembered as the year when mass timber finally broke through as a construction material in the US.

This is all good news for the general contractor Swinerton, which opened its first office in New York last year, and whose Portland, Ore.-based Timberlab brand has been involved in 20 mass timber projects across the country including the residential tower Ascent in Milwaukee, Wis., which at 284 ft and 25 stories will be the tallest mass timber building in North America when it’s completed in the summer of 2022.