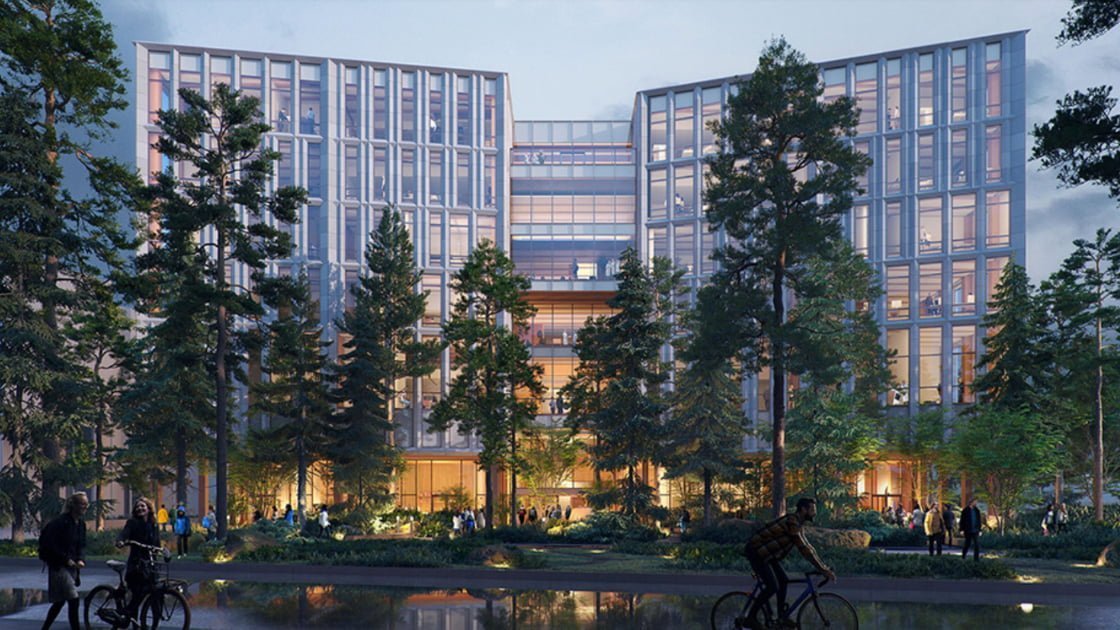 That’s why more than $180 million has been invested in the university’s new Gateway Building, a six-storey, 267,000-square-foot mass timber building designed to be an iconic welcoming place for students, faculty and visitors. Excavation for the building has been finished and work on the foundation has just begun.

“Mass timber was sort of a triple word score for us,” said McGeough, director of planning and design with the university, in an interview with the Journal of Commerce. He said it allowed the team to meet three key goals.

This rendering shows the exposed mass timber in the atrium of the University of British Columbia’s Gateway Building, which is currently under construction with an expected occupancy date of August 2024. The Gateway aims to be the university’s first building to meet the Canada Green Building Council’s Zero Carbon Building standard, states the project profile on Schmidt Hammer Lassen Architects, one of the collaborators on the project.