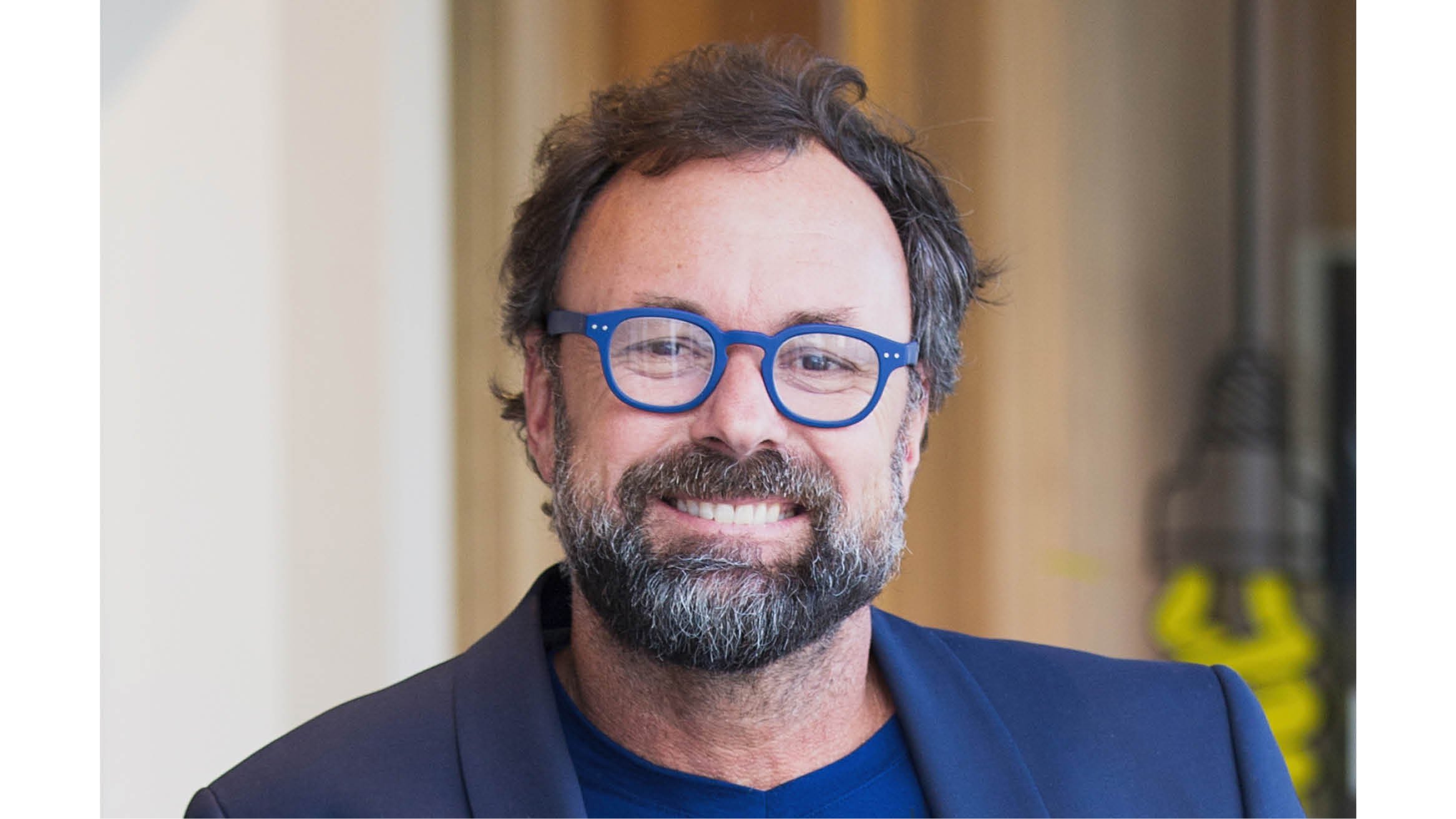 Glenn Brebner is the Managing Director of BOON Architects.

Sometimes, the seemingly impossible can create a fertile environment for imagination intertwined with hard-nosed pragmatism. This is one of those stories.

Bali Green school is a wonderous architectural masterpiece in an Ubud rainforest, growing to its current form over the past 15 years, and under the inspirational direction of founders John and Cynthia Hardy. The school teaches all the core competencies one would expect of any international school but with a distinct difference – it does so through a lens of environmental sustainability and social entrepreneurship.

Enter Michael and Rachel Perrett, kiwi founders of the hugely successful HRV home ventilation, who took their young family to Bali Greenschool for 6 months and returned 2 years later to buy a farm block between Taranaki Maunga’s heroic presence and the Tasman Sea, and with a plan to kick off Green School global with the world’s second Green School – a second school “without walls”. “If we can do it in NZ, we can do it anywhere” Michael announced. The next Green School is under construction in South Africa and another in planning for Mexico.

BOON were briefed in February 2019 and the new school opened in February 2020. From the outset the client, design and construction teams knew that if we were going to pull this off some “time travel” would be needed and just to be sure sights weren’t set too low,  the architecture had to be “jaw dropping”.

If bamboo is Bali’s ubiquitous renewable building material then ours is Radiata Pine. The story of Greenschool New Zealand is one of close collaboration between design and manufacturing, and the role that BIM technology can play in communicating ideas and unlocking productivity in the construction sector.