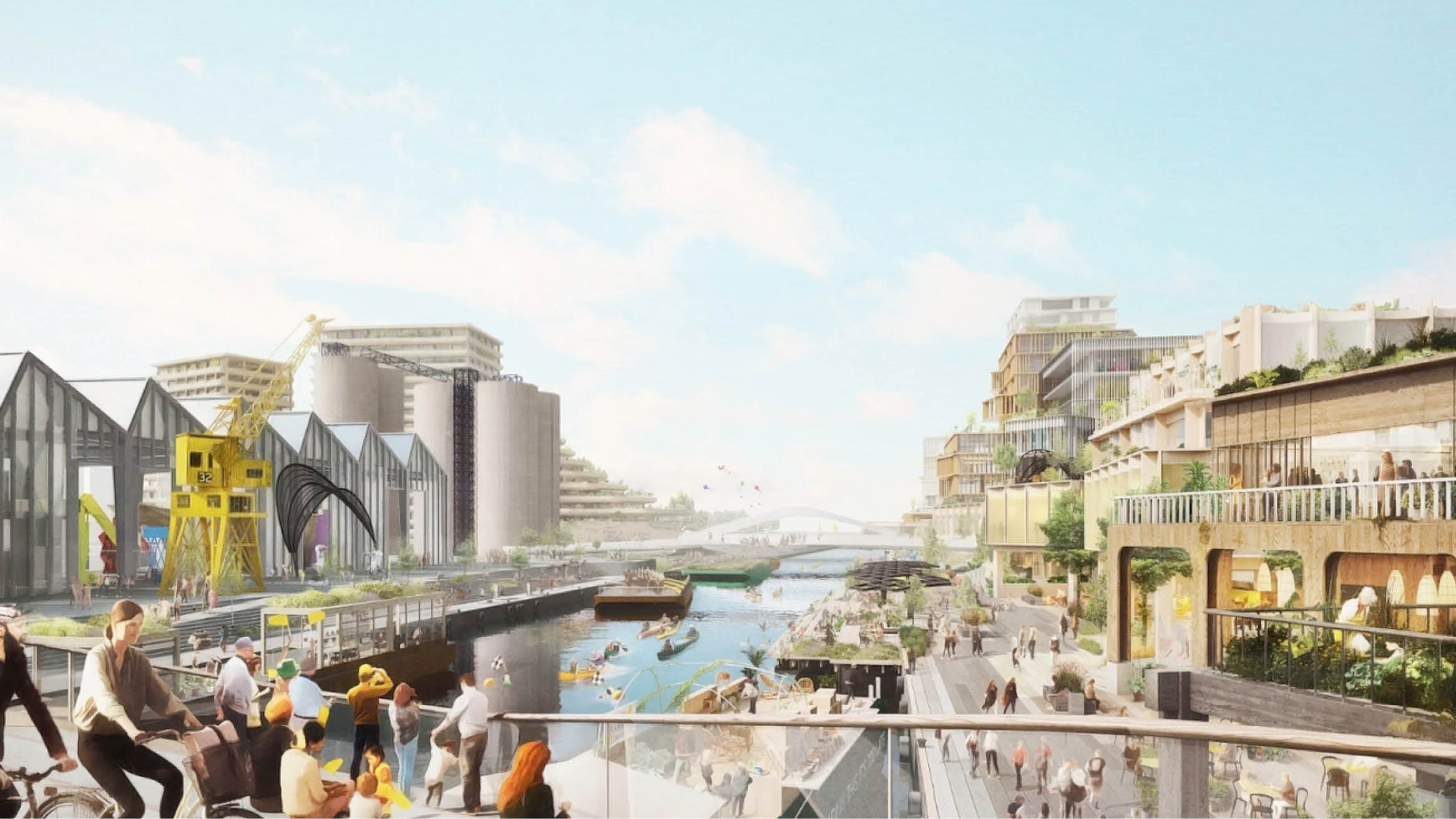 Sidewalk Labs is closing its project in Toronto, the company said in a brief statement in May.

“For the last two-and-a-half years, we have been passionate about making Quayside happen — indeed, we have invested time, people, and resources in Toronto, including opening a 30-person office on the waterfront,” wrote Sidewalk Labs chief executive, Dan Doctoroff in a blog post. “But as unprecedented economic uncertainty has set in around the world and in the Toronto real estate market, it has become too difficult to make the 12-acre project financially viable without sacrificing core parts of the plan we had developed. together with Waterfront Toronto to build a truly inclusive, sustainable community.”

Sidewalk Toronto was meant to be a testing ground for a host of new technologies designed to reshape urban infrastructure in a way that put data collection at the heart of how to build (or rebuild) the cities of the future. From the outset the project suffered from a panopticon problem which was exacerbated by the fact that Sidewalk Labs shared a corporate parent with Google — and the search giant’s record on privacy protections is… checkered.

The decision to mothball the project in Toronto is a huge blow for Sidewalk, but one that should have been expected given the collapse of the global economy due to the COVID-19 pandemic.

“While we won’t be pursuing this particular project, the current health emergency makes us feel even more strongly about the importance of reimagining cities for the future,” Doctoroff wrote in his statement. “I believe that the ideas we have developed over the last two-and-a-half years will represent a meaningful contribution to the work of tackling big urban problems, particularly in the areas of affordability and sustainability. This is a vital societal endeavor, and Sidewalk Labs will continue our work to contribute to it.”

Doctoroff said Sidewalk Labs would continue to support the internal initiatives it has backed or spun out including its next generation urban planning tool, Replica; Sidewalk Infrastructure Partners, its infrastructure investment fund; and Cityblock, the company’s attempt to reimagine healthcare services in urban communities.

Sidewalk will also continue to support the startups it’s backed including Ori Systems, the robotic furniture company; the recycling company, AMP Robotics; and VoltServer, a provider of tools to monitor and manage electricity.

The company has also done groundbreaking work around the use of novel construction materials for high-rises and design tools for urban development.

“The Quayside project was important to us, and this decision was a difficult one. We are grateful to the countless Torontonians who contributed to the project, and for the support we received from community groups, civic leaders, and local residents,” wrote Doctoroff. “Sidewalk Labs was attracted to Toronto by the diversity, growth, and opportunity the city has to offer, and that view has been affirmed and strengthened at every step along the way. Toronto is one of the world’s great centers of technological innovation, and nothing about this decision will in any way diminish that.”