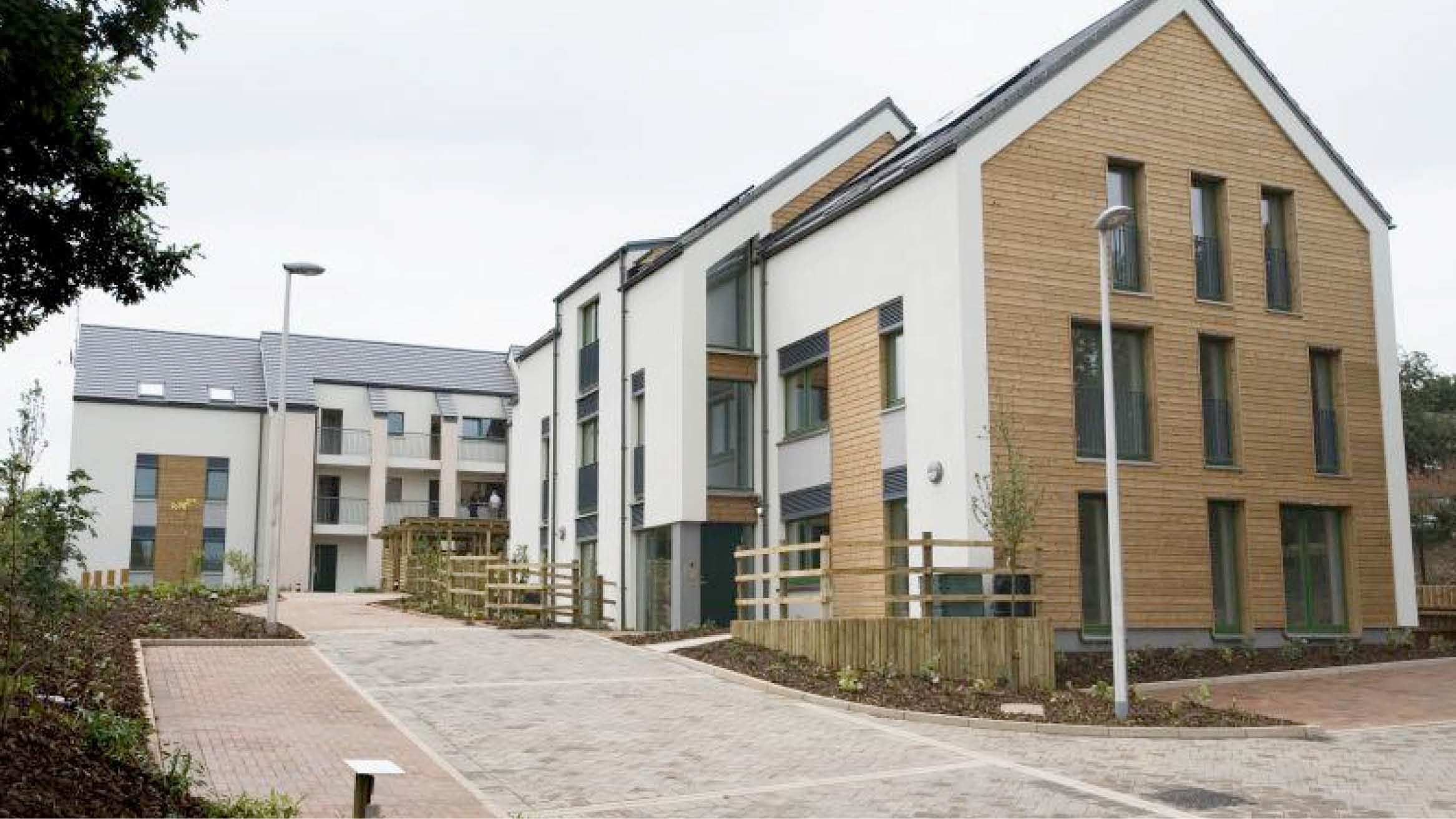 Should our social housing be passive?

With calls for a green edge to the post-covid recovery – and billions committed to building new state houses in New Zealand – should the Government be considering passive housing?

Passive homes require little-to-no heating because of their design. These are airtight, but ventilated and very well-insulated.

Advocates in New Zealand say there should be a legal requirement for all builds to be passive – and for social housing in particular.

In Exeter in the UK and Vancouver in Canada – social housing is already being built this way.

The first passive house in New Zealand was built in 2012 and while the industry is growing, compared to some countries there’s a long way to go.

“The great thing about passive house is it can be modelled in advance, before the building is built and so you can see how the building will perform.

“Rather than making iterative changes or adding a little bit of insulation or adding some better windows you can actually model the whole building system and ensure that it will perform as expected.”

If the government wants to achieve its standard for healthy homes, investing in passive upfront makes sense, she says.

“The government has said they want to see all houses warm, dry and healthy, so if you go in with this high standard which is tried and tested both overseas and in New Zealand then you know you’re making an investment for the future.”

And she says building passive houses is not necessarily a complex proposition.

“Yes, there’s a very complex system that you put all the information into, but in terms of the outcome it’s not complicated. It’s a tried and tested solution and you can guarantee that the building will be warm dry healthy and comfortable.”

Emma Osmundsen has been a driving force in getting houses built this way in Exeter, in the United Kingdom.

She is managing director at Exeter City Living, which has been building passive houses for social housing since 2008. Her organisation was something of a pioneer, she says.

“We built the UK’s first residential passive house development and we’ve gone on to pioneer those housing standards.”

There is now a pipeline of 1000 passive homes to be built in the next four years for the social and private market in Exeter, she says.

The process is relatively simple, she told Nine to Noon.

“The only difference about passive house to conventional build is that we have a very prescriptive and rigorous requirement in terms of quality and quality assurance.

“There’s a simple spreadsheet where we input all the data that basically guarantees that we will deliver a high performing building.”

If the principles of passive houses are followed methodically it doesn’t require specialist builders or designers, she says.

“I’m really keen to bust the myth in terms of passive house being very sophisticated. It’s sophisticated in as much as it’s delivering high performance buildings but it’s actually very simplistic to apply.”

In the UK a passive house costs between 4 and 9 percent more to build, she says. Typically, that would be recovered in the first 10 years through energy savings.

“That is a colossal saving.”

Alex Baker is the sustainability programme manager at Kāinga Ora he says the state housing organisation is looking at passive housing, but is not ready to proceed yet.

“It is something we are considering at the moment but there are a number of trade-offs we need to be thinking about.”

Kāinga Ora has committed to the Homestar national rating tool, run by the Green Building Council, that measures the health, warmth and efficiency of New Zealand houses, he says.

There are opportunities not just in terms of the current social housing building pipeline, but also with existing stock to upgrade performance, he says.

“We’ve also got 50,000 houses around the country that will need major reinvestment over the next 10 to 20 years. And that in itself is an opportunity to significantly shift the performance of those buildings.”