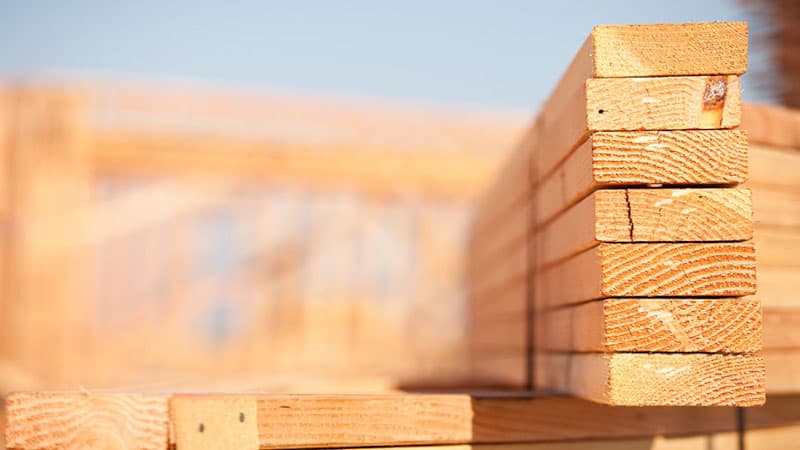 There is a mass timber ‘wave’, as North America is experiencing a resurgence in the use of wood in construction and in building taller with mass timber.

“Obviously there’s a mass timber wave – some might even call it a tsunami – that’s rolling across not just North America but Europe as well right now. But is this the flavour of the day or something that has staying power,” said Paul Fast, founder of structural engineering firm Fast + Epp.

Fast was a speaker at AIBC Confab 2021 where he highlighted some milestone wood projects over the last several decades and discussed several factors that will influence mass timber use moving forward.

Wood buildings are not new, he said, noting most of Gastown’s older buildings have structures made of wood. Many old buildings feature timber trusses and timber decking on the roof. He then went on to discuss the timeline of the introduction of different engineered wood products such as glue laminated wood, TJI and laminated veneer lumber.

“When glulam hit, all of a sudden we could span longer distances…beams up to 60-100 feet long. It changed everything. It was revolutionary,” said Fast, citing the first Safeway stores in Vancouver as good examples of glulam use.

The widely publicized The Case for Tall Wood Buildings by architect Michael Green and Eric Karsh of Equilibrium Consulting was a major step forward in popularizing mass timber construction. The study encourages architects, engineers and designers to push the envelope of conventional thinking by demonstrating that wood is a viable material for tall and large buildings and exposing its environmental and economic benefits.