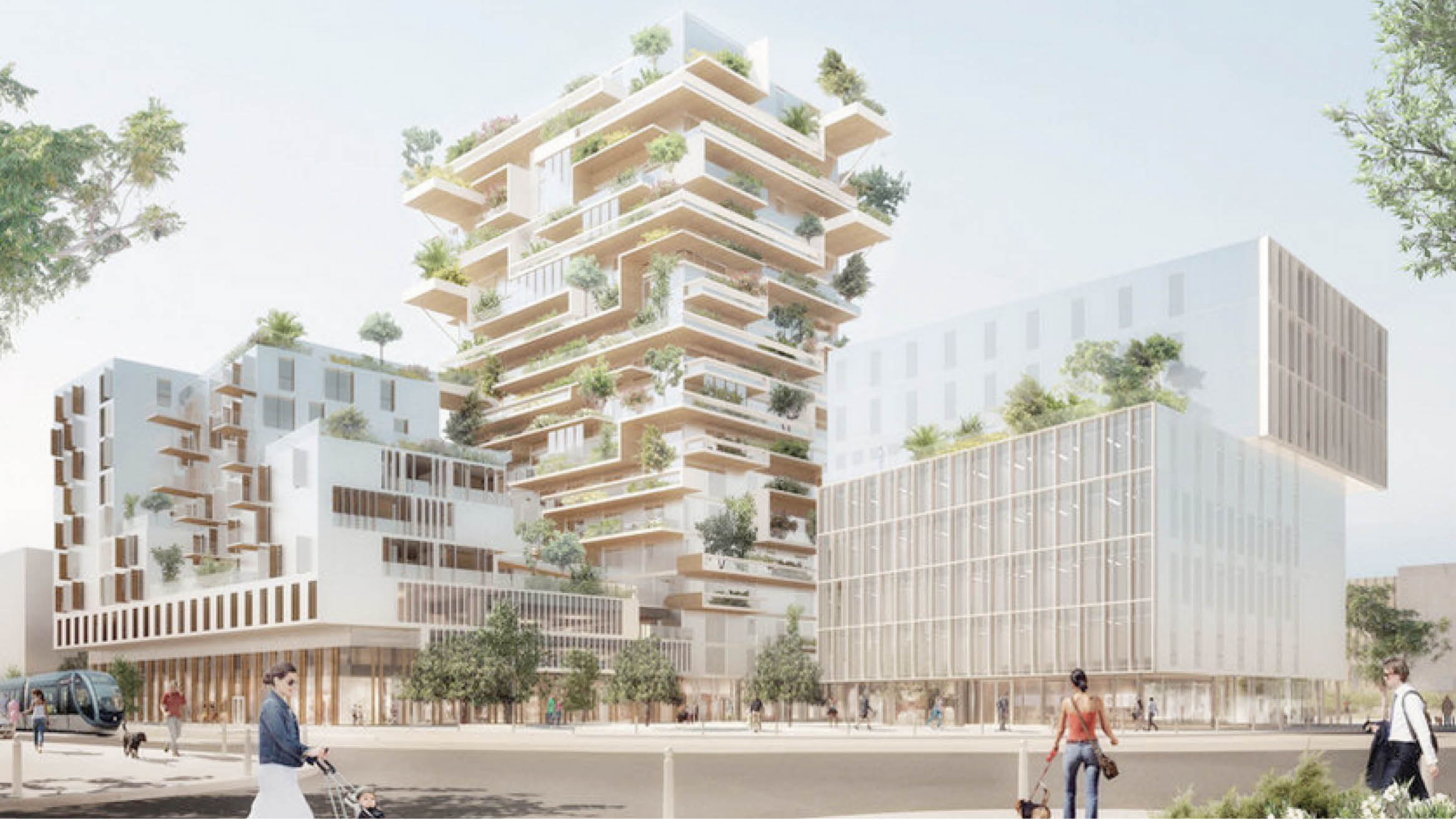 New French public buildings must be made 50% from wood

The government of France is set to require that all new public buildings must be made at least 50% from wood or other sustainable materials from 2022 as it pushes for sustainable urban development.

The local government in Paris had already pledged a greater use of natural materials such as wood, straw and hemp, and any buildings higher than eight storeys built for the 2024 Paris Olympics must be made entirely of timber.

“If it is possible for the Olympics, it should be possible for ordinary buildings,” said Julien Denormandie, minister for cities and housing, on 5 February. “I am imposing on all public bodies that manage development to construct their buildings with material that is at least 50% wood or other bio-sourced material.”

The minister also called for the creation of 100 urban farms, with the first 30 to be selected by this summer. “As a father, I prefer that what is on my children’s plates come from the local area, rather than being imported on a plane,” he said.

Finally, he announced the objective of low-carbon cities that can adapt to heat waves and floods. This will involve the building of 90 “eco-neighbourhoods”, to be organised by the a new body called “France Ville Durable”, chaired by Patrice Vergriete, mayor of Dunkirk.

In 2016, it was announced that the city of Bordeaux would acquire France’s first timber towers. The Hyperion towers (pictured), will be 50m and 57m in height. They are being developed by Bordeaux Euratlantique, a public body involved in modernising the city. The project is due to be completed later this year.