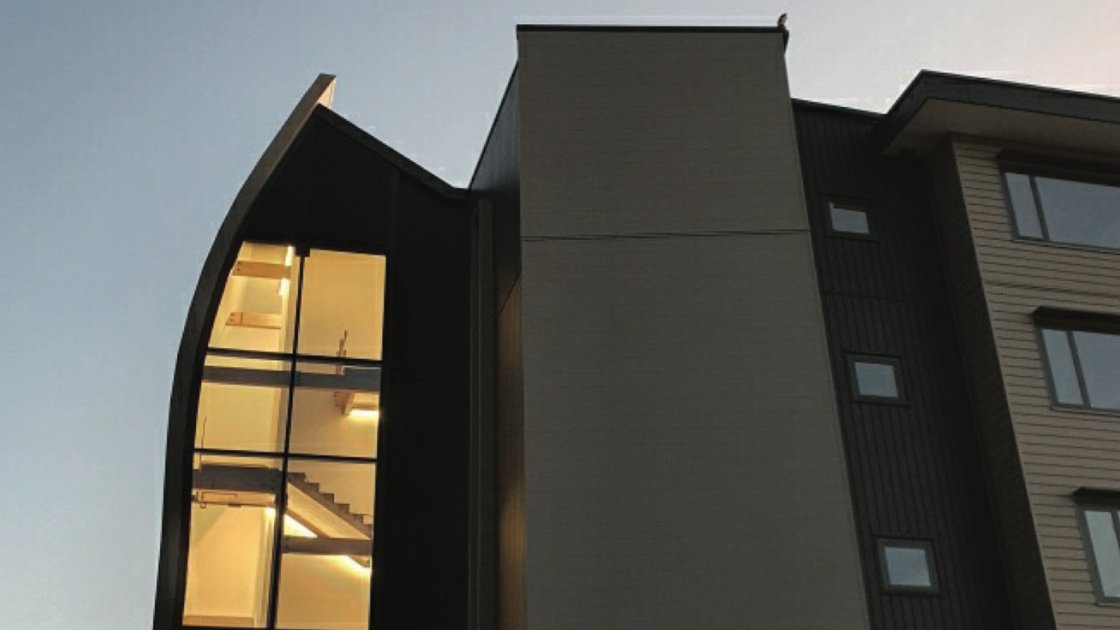 Building with renewable engineered wood rather than concrete offers a significant win for the environment and the financials, a new case study has revealed.

The study used Clearwater Quays luxury apartments in Christchurch as a test case.  Clearwater Quays was constructed as a part of Mid-Rise Wood Construction, a public-private partnership between the Ministry for Primary Industries and Red Stag Investments. The programme objective is encouraging greater use of New Zealand-engineered timber in multi-story, prefabricated buildings.

“Calculations show that using wood in place of concrete to build this five-storey demonstration building is removing over a million kilograms of carbon dioxide from the environment,” says Barry Lynch, director of Logic Group, and Eoin McLoughlin, senior quantity surveyor for the Clearwater project.

Mr Lynch says carbon calculations for the Clearwater building show its timber construction saved 87,400kg of carbon dioxide (CO2), compared with a CO2 release of 952,600kg if it had been built of concrete, and 794,600kg if built of steel and concrete. The $3.37m price to design, develop and construct the apartment block would have been $3.89m for concrete construction or $3.59m for steel and concrete. The calculations include financial impacts of a reduced construction time.

An updated version of the Clearwater case study is now freely available for construction   professionals.  The project has been deliberately designed to be open source, with all project information being made available to showcase the advantages of the new building materials and methods.

Full details of the case study are available here.