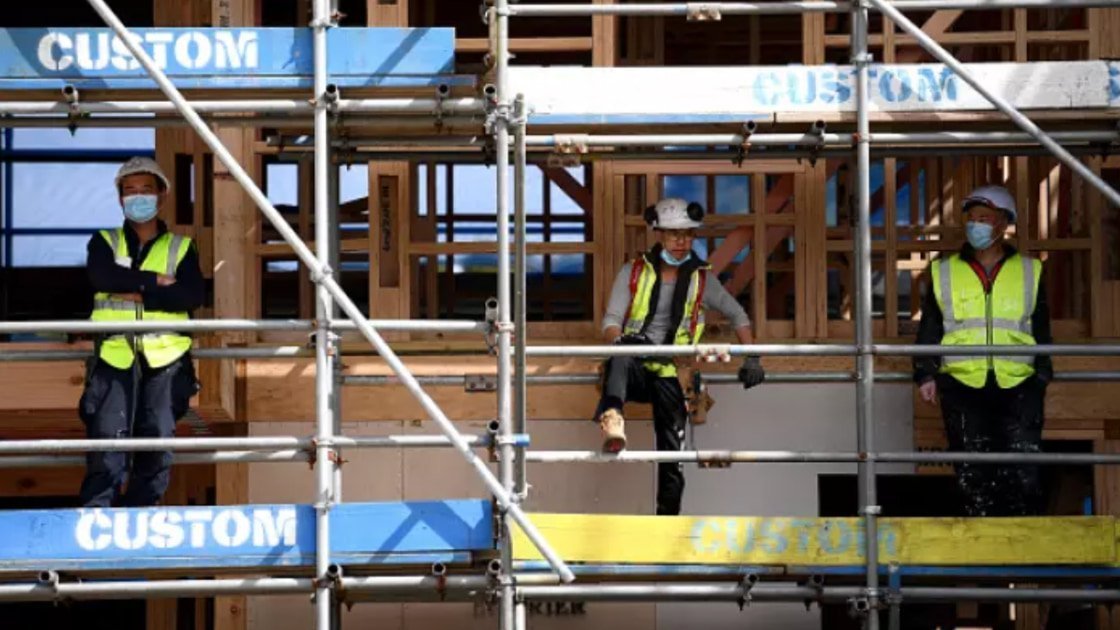 A BusinessDesk analysis of notices filed in the NZ Gazette last month found 186 companies were put into liquidation. Of that, 42, or just under 23%, were companies involved in the building and construction industry. More than half of these were appointed by shareholders, 16 were court-appointed, two were solvent and one each was appointed by a board and a creditor.

Nearly a quarter of all liquidations in November were businesses from the building and constructions sector, a BusinessDesk study of public records shows. Its been well-publicised over the past year that the sector has struggled with material and labour shortages resulting from the pandemic. Add inflation to that and building costs have skyrocketed.