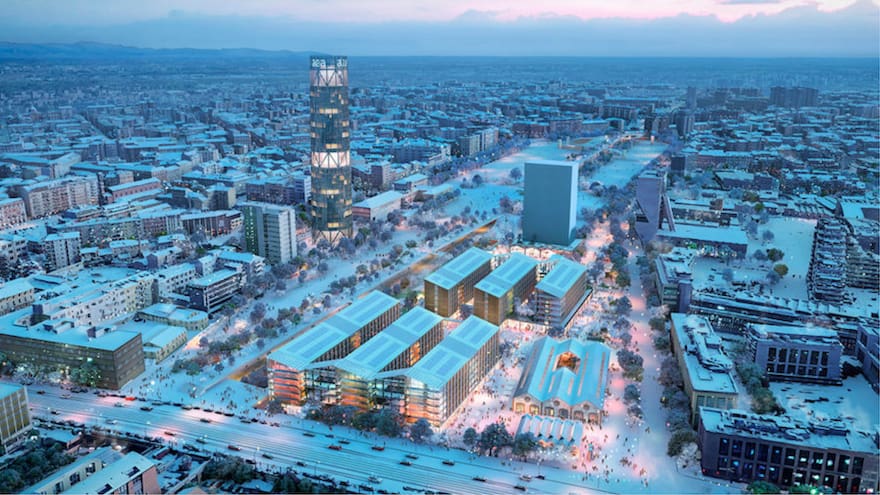 With the Olympics being top of mind for anyone following any news feeds just now, the topic of timber and building athlete’s villages now springs to mind as Brisbane has just been confirmed for the 2032 Summer Olympics host city.  But ahead of that we have a mass timber story on the 2026 Winter Olympics village building plans

Skidmore, Owings & Merrill (SOM) will create a “self-sustaining neighborhood” for the 2026 Olympic Village for the winter games in Milan, complete with solar panels, roof gardens, and mass timber structures.  The firm beat 27 other firms to design this component of the Milan Olympics, as part of a master plan first unveiled in March.