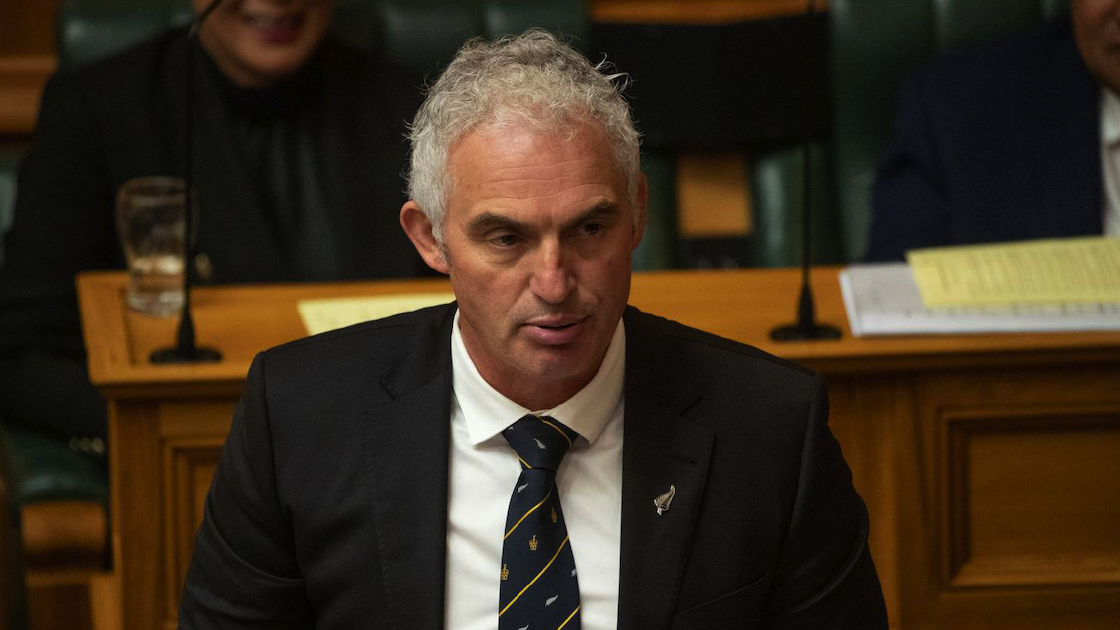 The Government is using its own procurement to show how to build green by using less high-emission materials like concrete and steel. The lobbyists from those sectors have attacked the move. History will prove Stuart Nash right.

In June, MBIE published a requirement that government departments must choose the lowest carbon option for any new buildings it procures, leases or funds.

The policy is primarily aimed at the carbon from the materials used, known as “Embodied Carbon”. Embodied Carbon has become the big area of climate change focus for building designers and regulators globally because it counts for up to 20 per cent of CO2 emissions.

Because wood absorbs CO2 as it grows, and conversely steel and cement emit around 8 per cent of world emissions each, the policy was quickly labelled a “wood first” policy by steel and concrete professional lobbyists.

In effect, that may be so, but it is first and foremost a “planet first” policy. The latest IPCC report established the world is already 1.1C warmer. If it maintains its current trendline it will reach the 1.5C limit in 2032, 18 years ahead of schedule.

Climate Action Tracker and NGO calculates that if all pledges made by governments around the world are enacted, the world will heat by 2.4C. The promise to fulfil these pledges is the sort on thing one would expect on a “Yeah Right” ad.

No, the smart money is on a significant overshoot; it’s only a matter of how badly.

Indeed, the IPCC report also covered scenarios where the temperature rises more than 4C this century. Under these scenarios ice sheets collapse, permafrost melts and releases methane, and forest fires release their massive stores of CO2.

We are already starting to see signs of this occurring. There are wildfires burning across Canada, Italy, Greece and Turkey, 5700 fires are reportedly raging across California, and in Russia 150 fires now cover an area of 17 million hectares. That alone is the size of the North Island and half the South.

Is it any wonder the IPCC is calling for immediate cuts in emissions. Most models call for emissions to be cut by 45 per cent by 2030 to be on track for the 2050 Paris targets.

So, what does all this mean for the estimated 20 per cent of New Zealand’s CO2 emissions caused by the choice of building materials and what is being done?