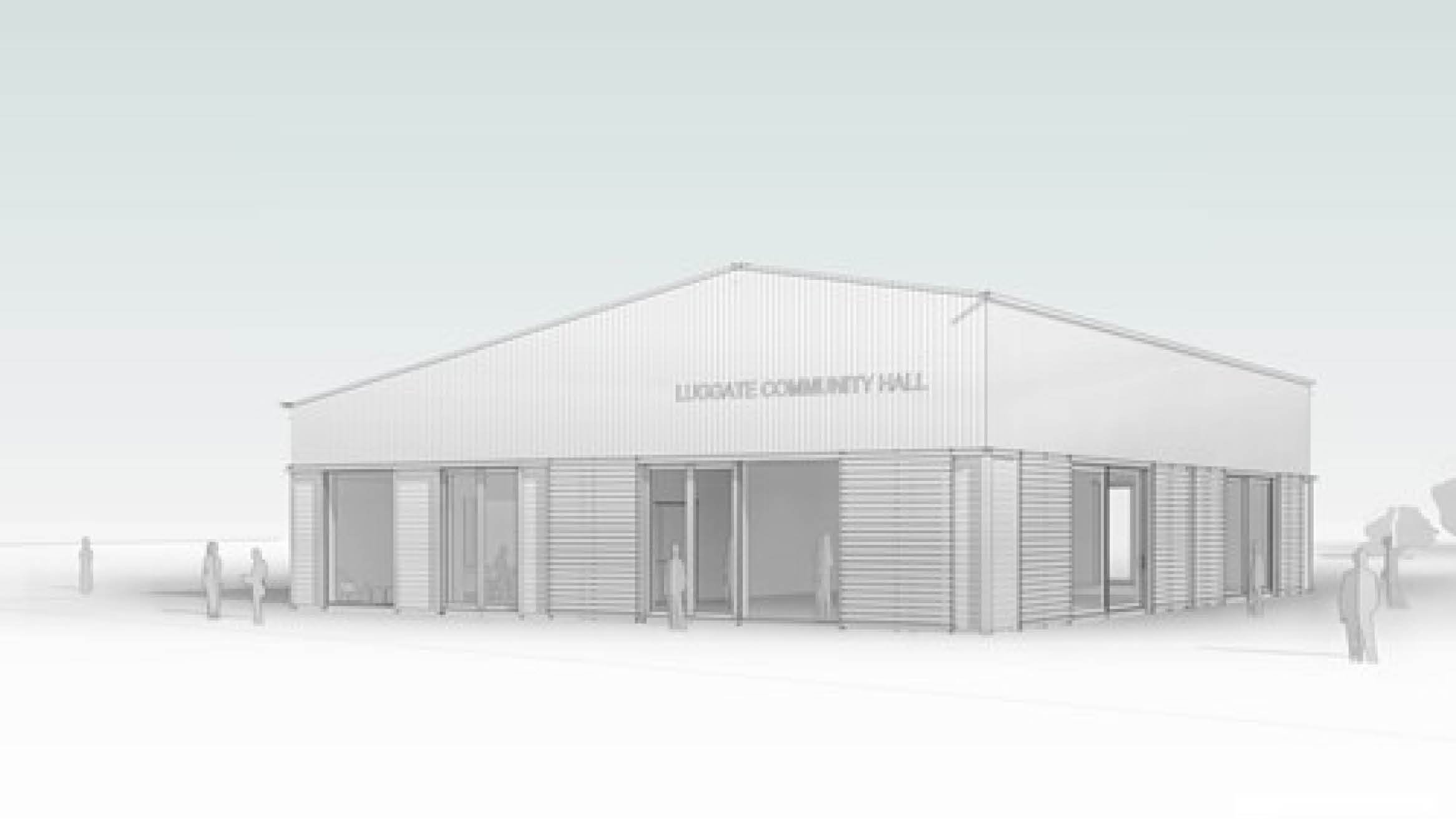 Luggate locals were among the first to see a developed design of the permanent replacement for Luggate Memorial Hall at a stakeholders’ group meeting held today.

“This is potentially a first for New Zealand and certainly something about which the people of Luggate can feel very proud. We are a growing but very tight-knit community and having such an environmentally-sensitive building as the permanent replacement for the old hall will mean a lot for current and future residents,” he said.

Today also sees Council issue a Registration of Interest (ROI) from companies interested in tendering for the main construction contract. The ROI is specifically seeking companies with experience in constructing high performance and/or Passive House standard buildings. Full details are available on the GETS website here.

Shortlisted companies will be invited to submit a detailed response via a Request for Tender (RFT) process which is expected to begin in mid-October.

The project to build a permanent replacement for Luggate Memorial Hall reached a significant milestone last month with confirmation of funding grants totalling more than $1 million. Central Lakes Trust approved a grant of $750,000 while Otago Community Trust granted an additional $400,000.

QLDC Property Director Richard Pope said the new hall would not have been possible without community trust grants.

“I’d like to thank both the Central Lakes Trust and the Otago Community Trust for their financial support and I’m very much looking forward to the next stage of the project,” Mr Pope said.