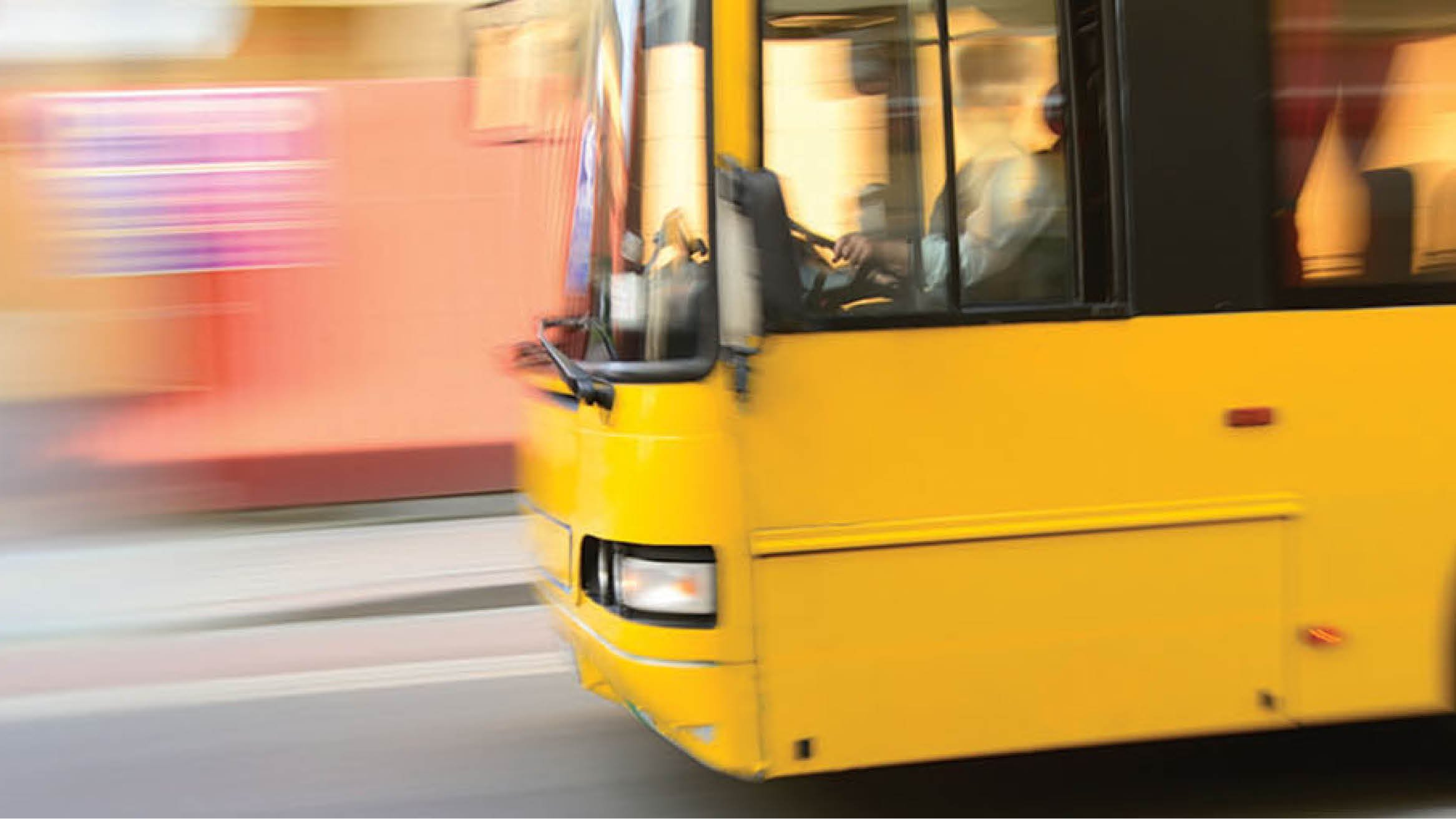 How can we maximise the benefit for mass timber suppliers from this?

It is highly likely that the new Labour-led government will repeal the Resource Management Act 1991 (RMA) and replace it with new legislation.  One of the reasons for that change is to have fewer restrictions on development in urban areas in order to provide more housing.  However, the RMA already has several tools to help achieve this outcome.  One wide-ranging initiative introduced in mid-2020 was new national policy direction in the form of a National Policy Statement on Urban Development 2020 (NPS).  The NPS has the potential to provide, and even require, significant “up zoning” in our largest cities with limited ability for local councils and residents to oppose it.

How can one central government policy achieve such an outcome?  The RMA requires each district and region to prepare their own planning documents which prescribe the location, scale and density of residential development.  But in 2013 the Supreme Court (in the King Salmon decision) established the primacy of national direction and the need for all local planning documents to implement it.  Generally, the more specific and directive the national direction is, the less discretion local councils have to depart from it.  This means the government can issue national policy that must be implemented in cities and regions across the country.  It is a very powerful policy making tool for central government.

The NPS replaces an earlier 2016 version which emphasised the need for high growth councils to provide enough development housing and business capacity over the short, medium and long term and required councils to meet certain minimum targets for housing supply, but generally left it up to local councils to decide where that was provided.  The NPS continues this objective of providing increased housing supply to meet the expected demand for housing.  But it goes further by specifying where intensification should occur.  This is a significant departure from the earlier national direction.

The NPS now gives clear and specific direction for urban development in Auckland, Hamilton, Tauranga, Wellington and Christchurch.  In those urban environments the local planning documents must enable buildings of at least six storeys within metropolitan and city centres and within a walkable catchment of the edge of those centres and from existing and planned rapid transit stops.

In practice this means that planning documents must, except in a handful of specific situations, have a set of rules about matters such as building height, density and setbacks from boundaries that make it easy to obtain resource consent for buildings of up to six storeys in those places.

While increased density in and around centres and public transport routes is a well-established planning principle that has found recent expression in the Auckland Unitary Plan and the current Draft Wellington Spatial Plan, the increased building heights and density required by the NPS will potentially result in far greater up-zoning.  It imposes a uniform approach across the urban environment of all five cities notwithstanding location-specific factors and, due to the primacy of national policy there is limited scope for local councils to adopt a more bespoke approach.  Auckland may have accepted greater density but have other cities?  With the Canterbury earthquakes in recent memory, people in Christchurch understandably seem wary of high-rise buildings which may impact market desirability for such buildings.

Two key concepts are likely to influence how much of each city will be subject to these requirements: walkable catchments and rapid transit stops.

Walkable catchments are not defined within the NPS and so the concept seems ripe for contention between experts.  In September the Ministry for the Environment provided guidance that a walkable catchment could vary from 400m to 800m to over 1km, depending on the city, the type of centre or the type of rapid transit.  The Ministry guidance is that for larger cities the catchment should be at least 800m from rapid transit stops, or more precisely the entrance to each stop.  That means six storey buildings should be enabled within 800m of each transit stop.

Proposed busways in east Auckland, from Botany to Auckland Airport and along Cameron Road in Tauranga would also likely fall within the definition, as would light rail or light metro from Auckland City Centre to Mangere (along Dominion Road) and to the north-west of Auckland.  This will cover large portions of the city.  The definition of rapid transit includes planned routes, so there is a real opportunity that transport projects could lead and determine the land use pattern for their surrounding areas and achieve significantly improved land use and transport integration.

Less clear is whether high frequency bus services will be caught.  Minister Twyford has been reported as saying “a high frequency bus service on a main arterial fits the definition”.If this interpretation is adopted, then a simple painted bus lane on a high frequency bus route could trigger the directive requirements of the NPS for higher density housing within 400m and or even 800m of a humble bus shelter.  In Auckland for example Remuera Road, Mt Eden Road, Tamaki Drive, Sandringham Road, Onewa Road, Esmonde Road, Shakespeare Road, New North Road and Great North Road all have frequent bus services.  Many of these roads already have some higher density zoning but the NPS will enable even more.  Six storey buildings could be coming to a bus stop near you.

Local councils have the power under the NPS to create exemptions to this blanket up-zoning in limited and specified circumstances including in relation to other national direction or matters of national importance.  A particular issue to watch is whether special character and viewshafts can be used to justify lower heights and densities.  Decisions on these exemptions can be tested through the planning process and ultimately by the Courts.   Overall, the underlying presumption against up-zoning has essentially been reversed.

Changes in local planning documents are likely to come relatively quickly (at least in terms of the speed of RMA processes) as all local councils are required to commence implementing the NPS through their planning documents within two years.  Some provisions of the NPS will also have an immediate impact on RMA decision-making on individual applications.  Developers and government agencies can rely on those enabling provisions right now.

Overall, the NPS creates significant opportunities for increased development within and near to major centres and frequent and reliable public transport but potentially at the cost of the amenity enjoyed by existing property owners.  The ability of developers and government agencies to take up the opportunity for greater density will depend on many factors outside the RMA such as funding, infrastructure provision and market demand.  Anecdotally some property owners in Auckland are not building up to the expected heights in the higher density terrace house and apartment building zone.

The review of the RMA system identified a need to better respond to urban development pressure.  The NPS could provide a helpful interim step to enable housing development and remove objections based on protecting existing amenity values, before the more far reaching changes to the RMA are introduced.