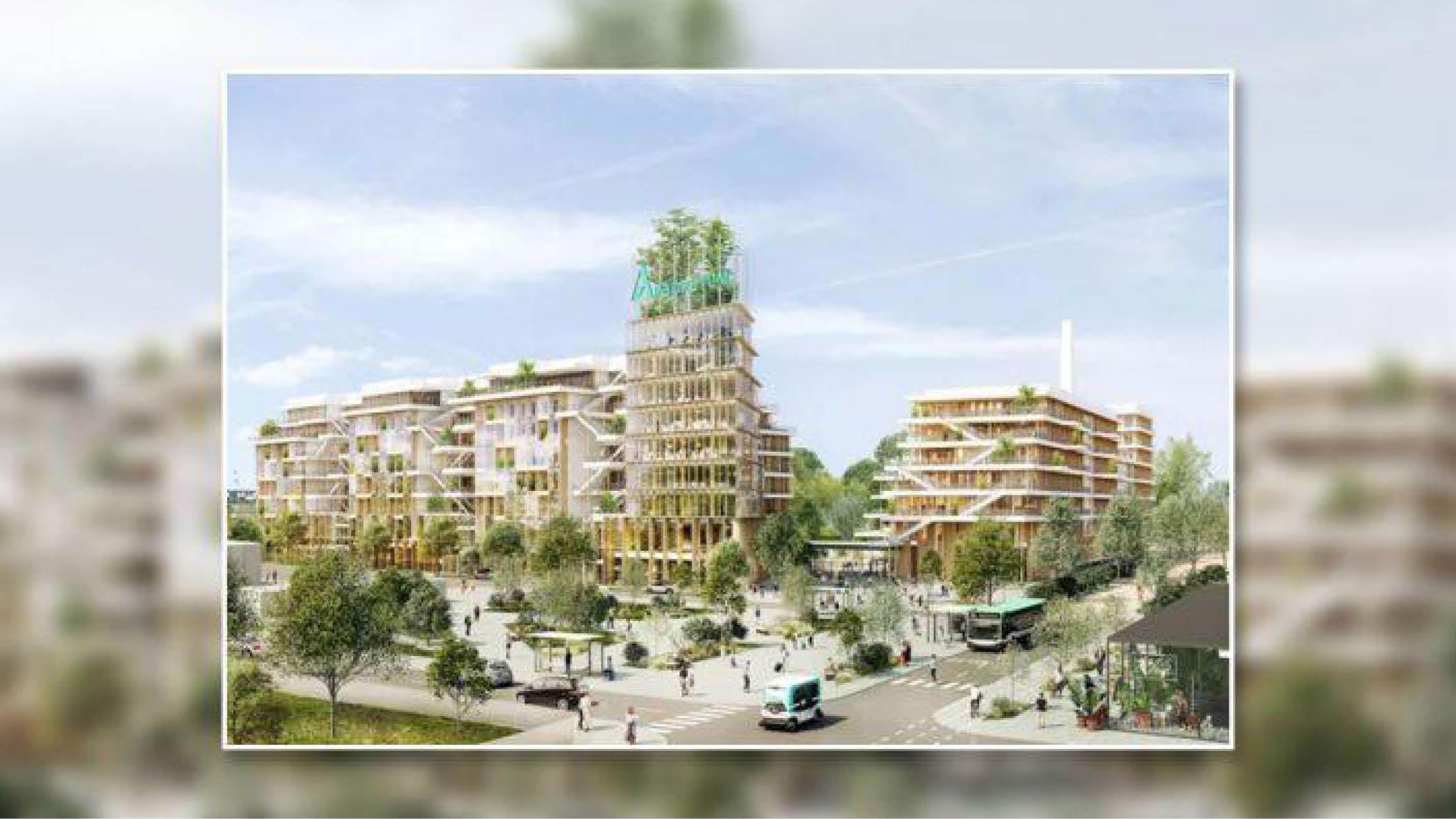 The worldwide office market is reeling this year, but a trio of institutional investors are betting big on a massive project in Paris. And it’s made of wood.

The complex is planned as seven buildings all built using cross-laminated timber, which would also make it the largest timber-frame development in Europe.

The joint venture is well aware of the obstacles to developing a massive spec office project during a pandemic.

“It would be a lie to say it was a sure success to raise the funding during the pandemic, but we knew our project was one that would make a lot of sense after Covid,” said BNP Paribas Real Estate’s Thomas Charvet.

The French bank is providing debt for the project, alongside Alianz, AEW, and a handful of other firms. Ivanhoé Cambridge and French family office FFP are backing the project with 220 million euros in equity, and will own the development upon completion. The Arboretum is expected to be completed in 2022.