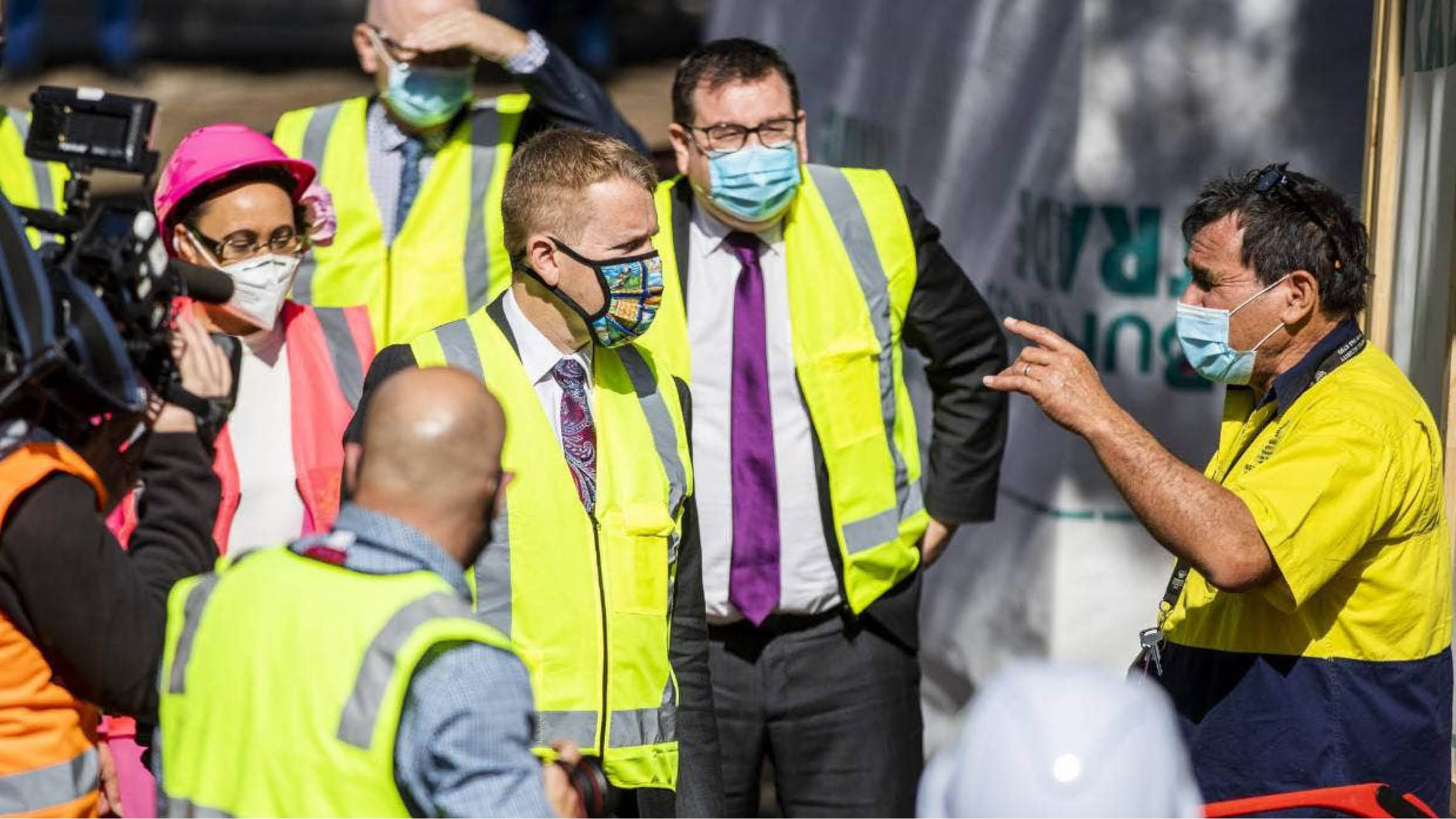 Record numbers of people are taking up free courses and strong signs are emerging of firms making use of government support for apprentices, Education Minister Chris Hipkins said today.

“It’s critical we have strong numbers of skilled people to help drive our recovery from COVID-19. We can’t afford the same mistake the previous National Government made after the GFC when it failed to invest in education and firms and resulted in a major skills shortage that we’re still trying to recover from.

“Despite just coming out of level 3 lockdown, in MIT alone we’re seeing Semester 2 enrolments for trades and engineering courses increasing by 59% on the previous year as workers displaced from the economy upskill and retrain.

“The Government is making targeted trades training and apprenticeships free for all learners, contributing to a major uptake in trades programmes.

“We are also supporting employers, with more than 1,900 firms signing up to the Apprenticeship Boost scheme which provides businesses up to $16,000 per first and second year apprentice.

“NZIST subsidiary UCOL in Palmerston North has seen a 37% growth in July and August enrolments compared with the same period last year, while Weltec has seen a more than 20% increase in its enrolment for construction and engineering courses. EIT is also reporting a 22% increase in enrolments for its free targeted trades training programmes including horticulture, electrical engineering and carpentry courses.

“Having these skilled people will help the primary sector continue to perform strongly and provide the workforce needed to carry out the Government’s investment of $2.4 billion in 162 shovel ready projects as part of the COVID-19 Response and Recovery Fund (CRRF),” Chris Hipkins said.

An important new step to keep New Zealand at the forefront of innovation and attract more people in vocational education was also launched today with confirmation of the two groups selected to be the first of the Centres of Vocational Excellence (CoVE) – in construction and primary sectors.

The CoVEs are geographically-distributed groups that are a new type of partnership between the vocational education system and the two sectors.

“The Centres will drive innovation, strengthen links with industry and build resilience in a COVID-19 environment,” Chris Hipkins said.

“The Primary Sector CoVE and the Construction CoVE are industry and education-led. They bring together industry, researchers, tertiary providers, iwi, and other groups from across the country to work on the specific issues and opportunities each sector has identified, and develop solutions for training and education.

“The construction and primary sectors were chosen as the pilot CoVEs in response to the skills shortage and rapid technological changes happening in these sectors.”

“Both sectors are crucial to helping New Zealand’s recovery from COVID-19,” Chris Hipkins.