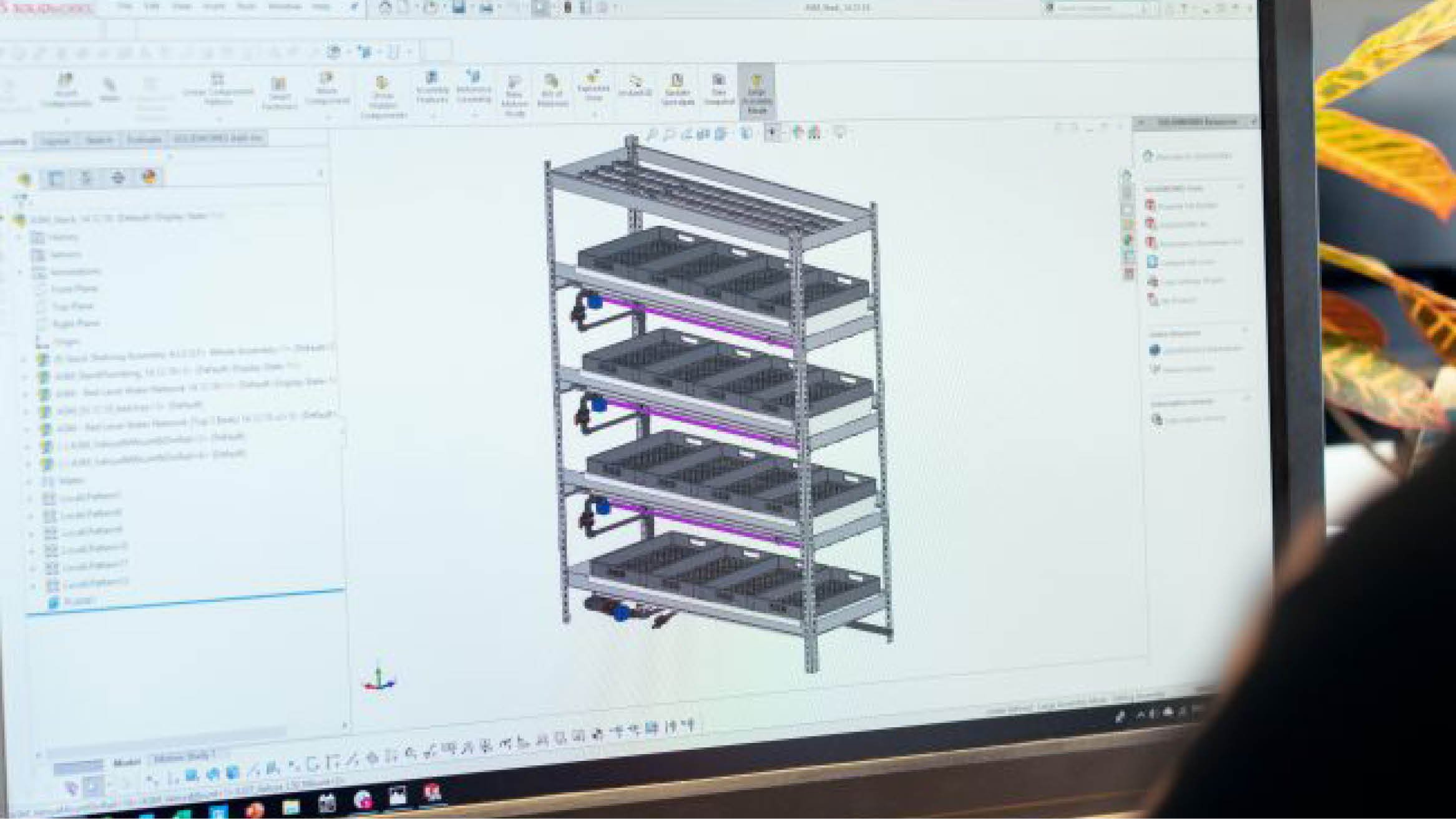 A year after the Sky City Convention Centre fire, building scientists Oculus Architectural Engineering, are voicing concerns about the combustibility of cladding still being used on many New Zealand buildings.

Co-director Shawn McIsaac says there are thousands of Kiwis living in multistorey buildings with combustible cladding and timber as part of the façade assembly and that proper testing is the only way to make sure buildings are safe, preventing disasters such as the Grenfell fire in London.

Proposed changes to the building code that would have required much more rigorous fire testing of cladding on buildings between 10 and 25 metres tall, appear to have been indefinitely postponed by MBIE, despite submissions showing overwhelming support for them to go ahead, McIsaac says.

“We need to ask the public whether they feel safe in an eight-story building with combustible materials on the outside. It appears that will be permitted.”

Oculus co-director James Powers says the changes would have clarified that all materials in the wall ‘build up’, including items like timber studs and battens, would have to be tested. However, he says pressure from the timber industry has influenced the decision to hold off on implementing them.

“MBIE had proposed changes to take effect in June 2020 that would have expanded the types of testing that could be used, clarified the definition of an external wall material, and further clarified that all materials in the wall need to meet test requirements. This proposed change was suddenly reversed in October 2020 and they are now proposing that timber is exempt from testing for buildings up to 25 metres.”

He said this would mean New Zealand’s regulations would be getting more relaxed, which was the opposite to global safety trends, and that MBIE had cited concerns on the impact the changes would have had on the timber sector, as well as the need for more evidence, as reasons.

“Supporting the timber industry in providing sufficient evidence that the timber in building facades could be protected in the event of a fire would have been a positive move,” he said.

“Like any other material that is combustible there needs to be testing to show that it can be protected in the event of a fire. The proposed changes, that fire testing was required where timber was present, was a responsible solution and follows global precedence.”

“NZ is different from other developed countries in that timber is used in façade assemblies for tall buildings. This potential weakness means that we can’t use a lot of fire testing data from overseas. We need to bridge the gap”.