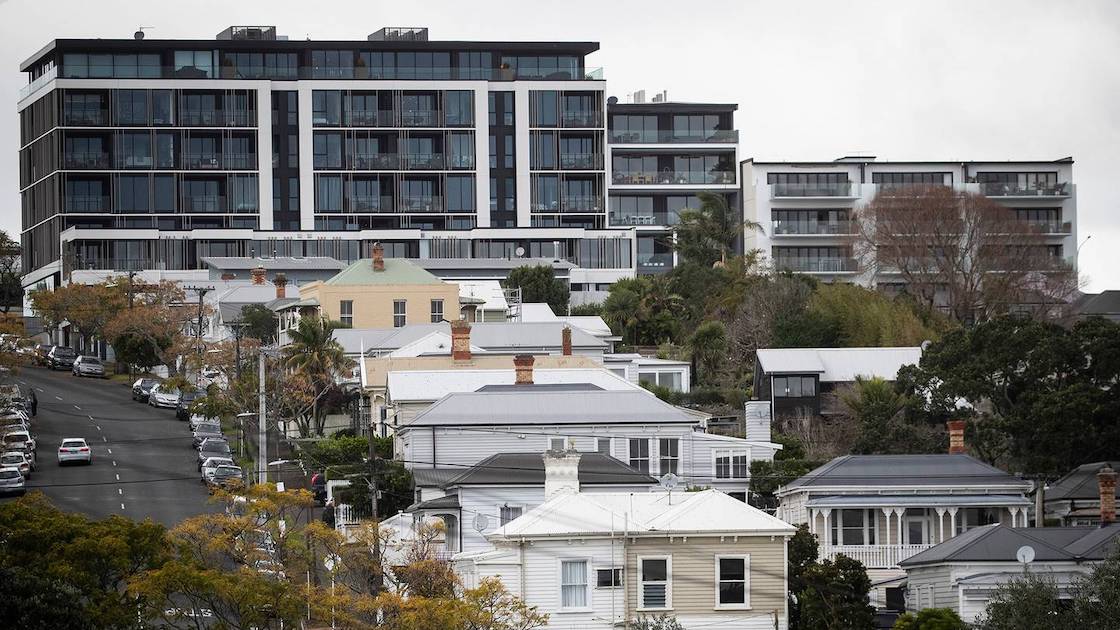 Developers will be able to demolish homes and build apartment blocks of at least six storeys deep inside many of Auckland’s traditional suburbs under a new Labour Government law aimed at addressing runaway house prices. Earlier this week Auckland Council released a proposed approach for implementing the changes requiring more intensification across the city.

In the biggest change to planning rules since the Unitary Plan, developers will be able to build tall apartment buildings within a 15-minute walk of the central city and 10-minute walk of 10 metropolitan areas – Takapuna, Newmarket, Henderson, Albany, Botany, Manukau, Papakura, Sylvia Park, New Lynn and Westgate/Massey North.

The biggest impact will be on suburbs close to the metropolitan areas, which are largely zoned for single houses, such as Remuera, Mt Albert, Sandringham and Milford.