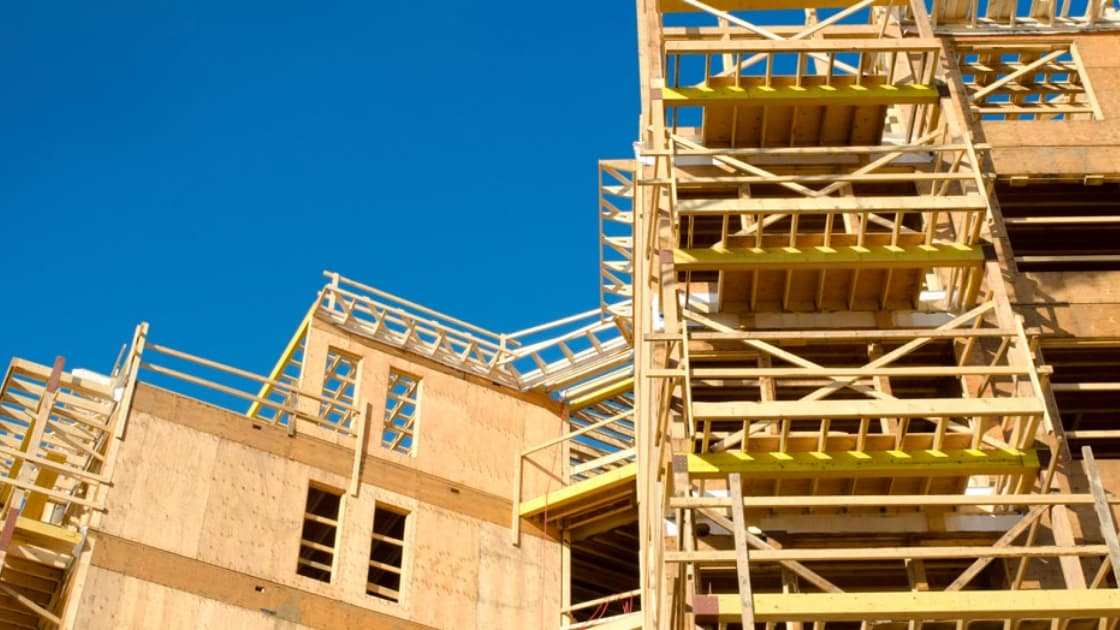 A $300 million to boost timber construction

(Australia) The Clean Energy Finance Corporation will offer $300 million in debt financing to encourage greater use of cross-laminated timber and cut embodied carbon in commercial projects such as office and apartment towers.

The federal government’s green funding body expects to deploy the capital over three years in amounts ranging from $20 million to $75 million – targeting projects ranging in construction cost from $40 million to $200 million – to make low-carbon engineered wood products a building material of choice.

Buildings so tall that they require another material, such as concrete, in addition to timber, such as Atlassian’s 40-storey headquarters in Sydney, are not what the CEFC wants to fund with its current push.

These projects were more likely to use timber as their sole structural material, in contrast to larger buildings – Atlassian’s planned Tech Central tower in Sydney is one – that require other materials, such as concrete, to reach their planned heights, Ryan Rathborne, CEFC’s director of property investment, said.

“The most common projects we’re seeing at the moment are the mid-to high-rise projects, not the super-tall buildings and not the six-, seven- and 800 million projects,” Mr Rathborne told The Australian Financial Review.

“If we’re talking pure massed timber construction, we think the industry’s focused on that mid-to high-rise project at this point.”